“Birth of a Beauty” is among the iconic K-dramas viewers love to rewatch over and over again. An escape to reality, it depicts a woman looked down on by her husband’s family and people around her because of her weight. Curious about what the cast is up to nowadays? Then keep on reading!

Released in 2014, the rom-com series is helmed by Lee Chang Min of “Welcome to Waikiki” and Park Seon Ho of “Suspicious Partner” and “A Business Proposal.”

The hit series “Birth of a Beauty” stars Han Ye Seul as an overweight former wife who stunned everyone with her unrecognizable transformation. 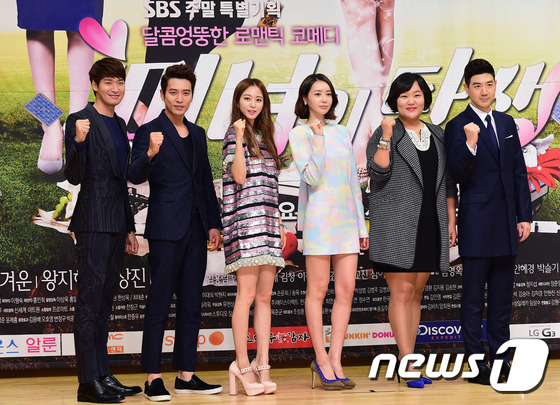 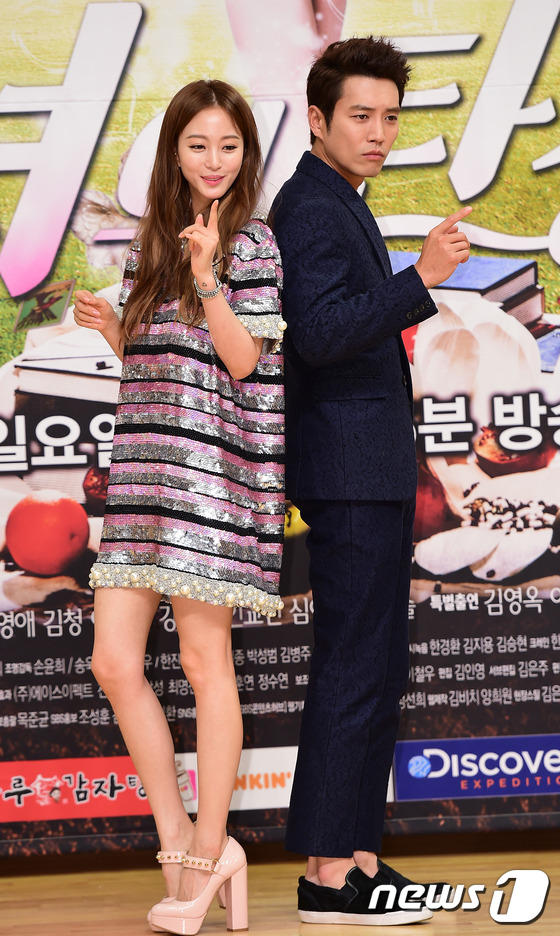 Eight years after the rom-com series premiered, here are the current and upcoming projects of the “Birth of a Beauty” cast. 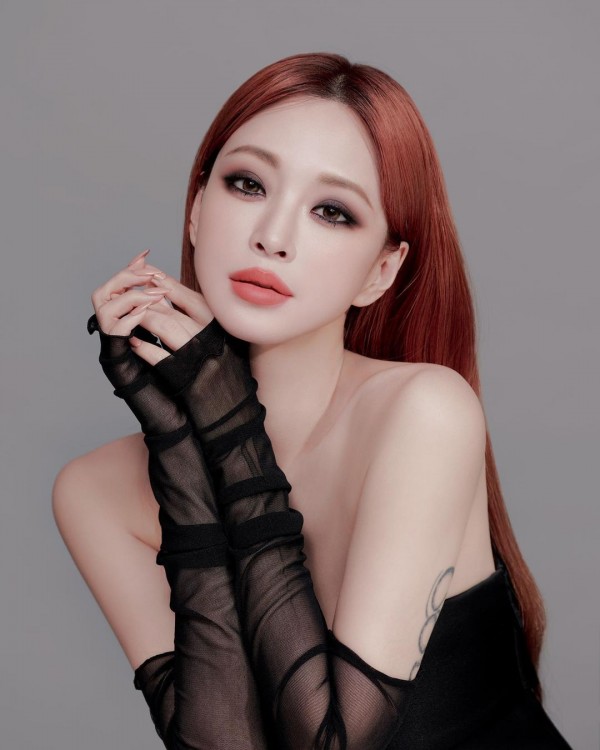 The South Korean beauty is set to return to the small screen three years after her K-drama “Big Issue.”

She is set to play Joo Chan Hee, a woman who worries about dating and marriage, in the upcoming series “Goodbye Romance.”

In 2021, the actress made headlines after introducing her boyfriend, theater actor Ryu Sung Jae, who is ten years younger than her.

Apart from her K-drama comeback, she also launched her own cosmetic line, Hevvy Makeup. 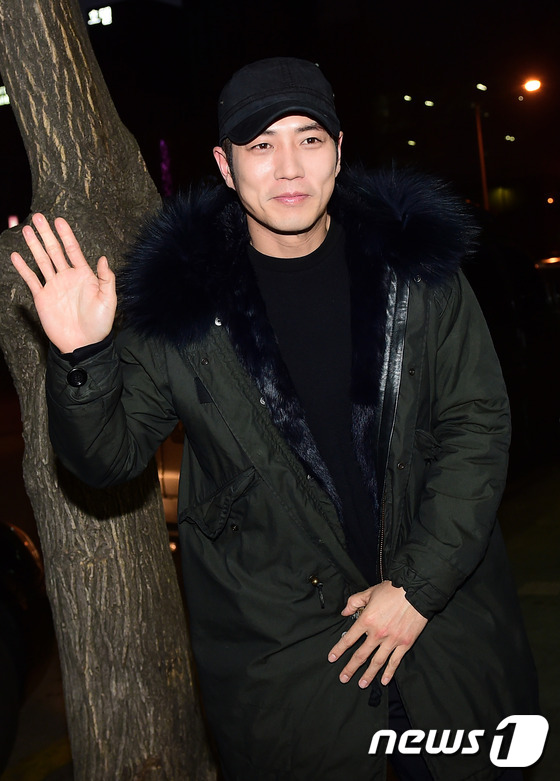 The 44-year-old actor is now a husband to Cha Ye Ryeon, who was his co-star in the 2015 series “Glamorous Temptation.” After tying the knot in May 2017, the couple welcomed their first child in 2018.

Interestingly, he recently had a cameo in “Alchemy of Souls” and played Lee Jae Wook’s father. 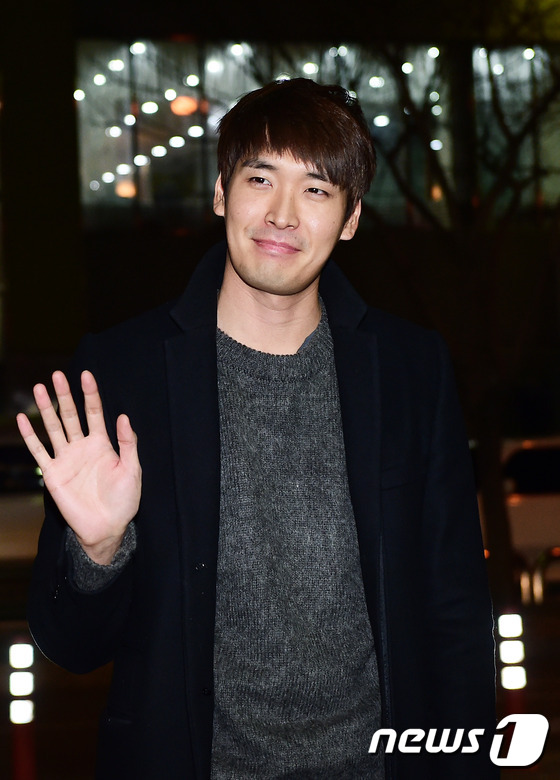 After “Birth of a Beauty,” Jung Gyu Woon headlined various series such as “Oh My Venus” with Shin Min Ah and So Ji Sub and the drama series “You’re Too Much,” which was his last appearance on the small screen .

In 2017, it was announced that he was set to marry his non-showbiz girlfriend after divorcing his first wife, a former model turned web designer, in 2016.

At the time, reports noted that his agency shared that the actor’s “fiancée is a pretty music student who majored in classical piano” and had been dating for one year before deciding to get married. 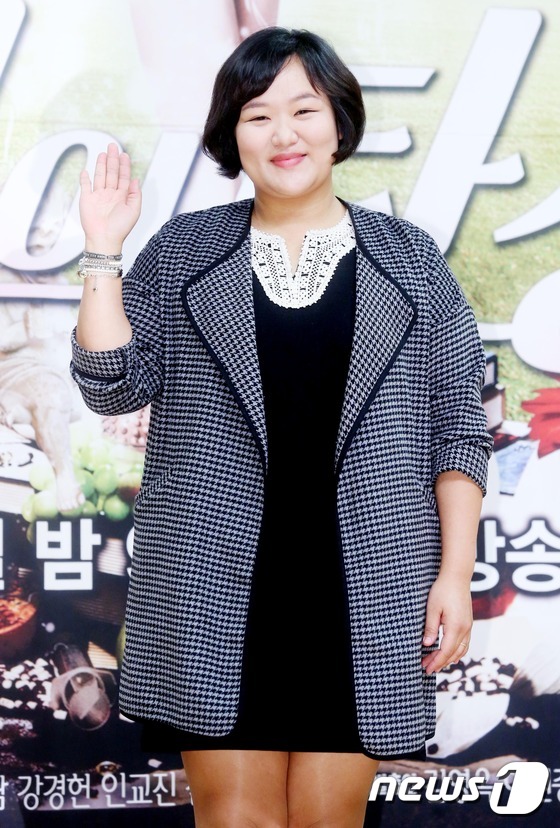 “Birth of a Beauty” is one of Ha Jae Sook’s remarkable K-dramas since she made her debut in 2006.

Interestingly, the actress impressed the public with her drastic weight loss after shedding 25 kg.

Ha Jae Sook’s weight loss journey was posted on her Instagram where her followers praised her dedication to staying fit and healthy.

As for on-screen appearance, she is one of the casts of “Revolutionary Sisters,” which stars Jeon Hye Bin, Hong Eun Hee, and more.

IN CASE YOU MISSED IT: ‘The King of Tears, Lee Bang Won’ Canceled for the Fourth Week