And Robbie Williams is reportedly adding another string to his bow by launching a brand new skincare range called Hopeium.

The former Take That star, 48, is attempting to break into the health and beauty market with his the line of cleansers and moisturizers, it has been claimed. 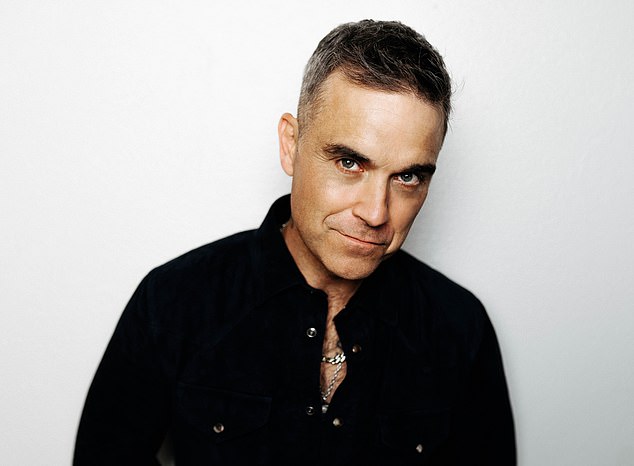 A source told The Sun: ‘Robbie is open to everything and anything — and Hopeium is his brainchild. It means having an irrational sense of optimism, which is very Robbie.

‘He has trademarked the name in the UK and US and it covers a range of skincare products, including cleansers, serums and moisturizers. There are scents included as well.

‘Robbie has always had a ‘reach for the sky’ mentality and he is willing to give everything and anything to go.

‘He likes being busy and this new project is something he can really get his teeth into.’ 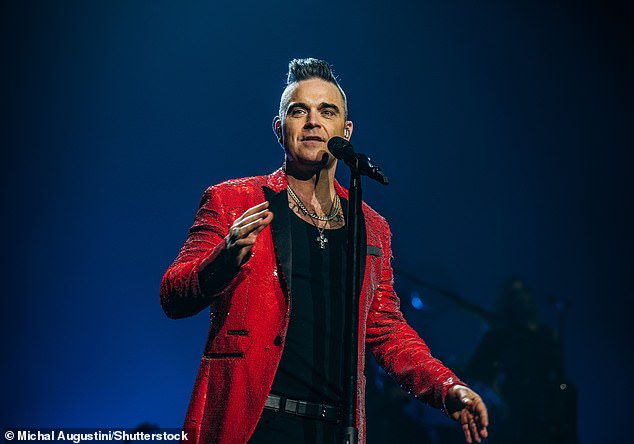 Business: The former Take That star, 48, is attempting to break into the crowded health and beauty market with his the line of cleansers and moisturizers, it has been claimed

Robbie’s reps have been contacted by MailOnline for comment.

It comes during a busy time for Robbie as his new album XXV coming out on September 9, while a biopic about his life Better Man is currently being filmed in Australia.

His biopic Better Man will cover his incredible rise to fame from boy band heart-throb to stadium superstar.

Production has begun on the big budget film – billed as ‘a musical fantasy’ – which is being made in Melbourne by Australian filmmaker Michael Gracey who directed the box-office smash The Greatest Showman.

From pop star to screen icon: It comes during a busy time for Robbie as his new album XXV coming out on September 9, while a biopic about his life Better Man is being filmed in Australia

Other members of the cast include Australian actors Kate Mulvany (The Great Gatsby), Damon Herriman (Mr InBetween), and filmmaker-actor Anthony Hayes, whose feature film Gold is currently streaming on Stan.

Robbie first rose to fame in the all boy band Take That, before launching a successful solo career in 1996. A string of UK hit singles and albums followed.

In 2006 Robbie made it into the Guinness Book of World Records after he sold 1.6million concert tickets in a single day.

The filmmakers have been careful to avoid comparisons to recent musical biopics like the Queen film Bohemian Rhapsody, and the Elton John story, Rocketman. 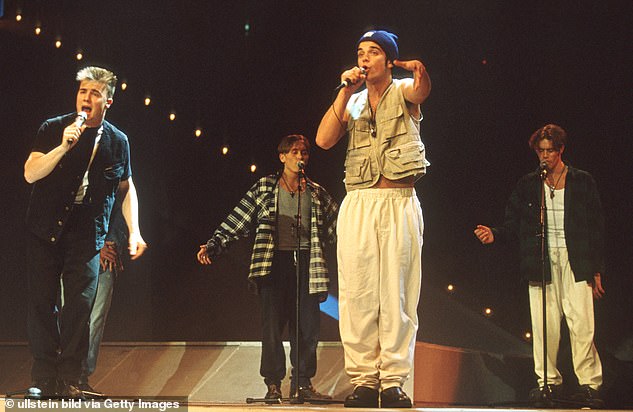 Iconic: Robbie rose to fame with Take That and went on to achieve 12 number one singles on the UK Singles Chart along with eight number one albums (pictured 1994)

In an official statement the production said the film was ‘a satirical musical based on the life of a pop star’.

The film will feature ‘re-imaginings’ of Robbie’s hit songs, and stunning visual effects in order to explore the ‘inner demons’ the super star has had to battle both on stage and off.

The film’s production is based at Docklands Studios in Melbourne. 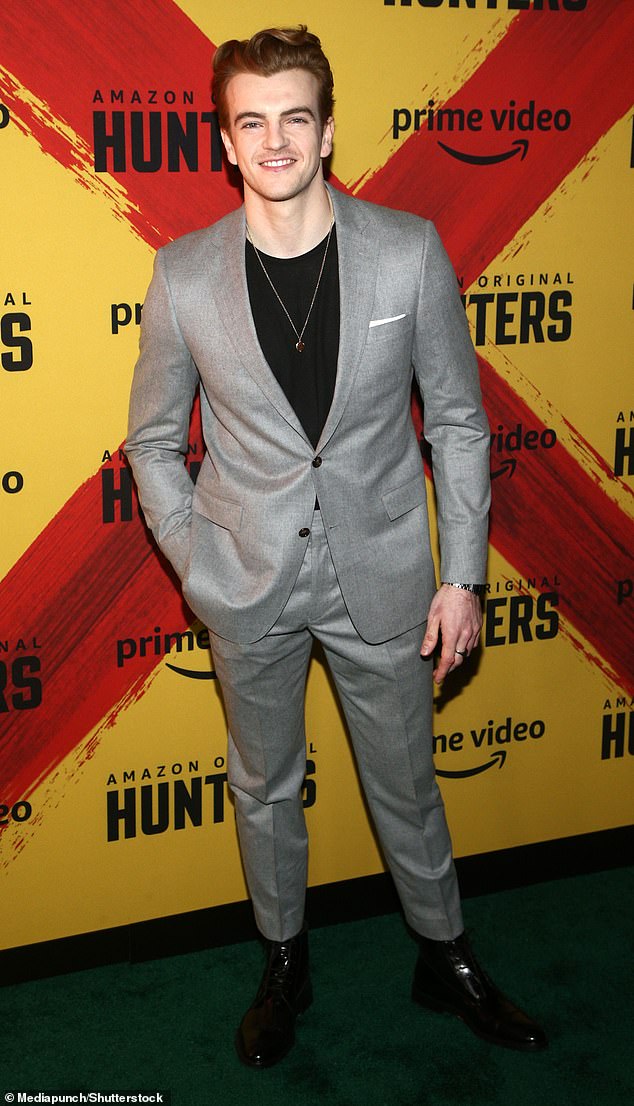 ‘To tell Robbie William’s beautiful, distinct story, back home, in my own city, is a dream come true,’ Gracey said in a statement.

‘There is a creative energy that burns across the Melbourne film industry, and I know this movie will thrive here.’

He went on to describe Robbie as an ‘everyman’ who has an ‘incredibly relatable story’ about following your dreams. 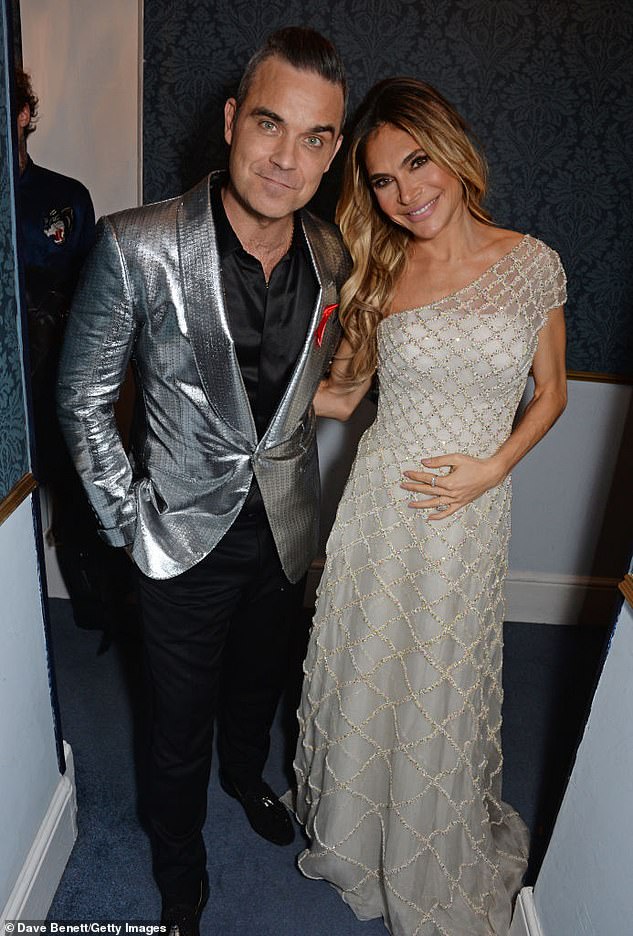 Family man: Robbie has been married to wife Ayda Field since 2010 and they share four children together